The Magestone (Japanese: 魔竜石 Magic Dragon Stone) is a stone which was introduced in Fire Emblem: Shadow Dragon & the Blade of Light. It is a dragonstone type created and primarily used by Manaketes of the Mage Dragon clans. Magestone users' attacks inflict magical damage which targets the foe's resistance, and they are completely immune to incoming magical attacks from their enemies. 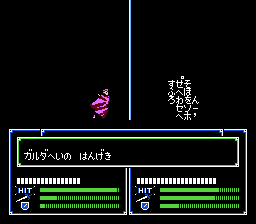